After getting their costume in NARUTO SHIPPUDEN: Ultimate Ninja Storm 4’s DLC, Naruto 7th Hokage and Sasuke The Wandering shinobi will become playable characters with a new movesets and Secret Techniques! 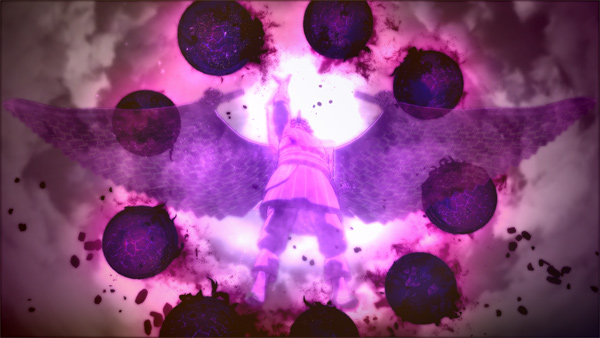 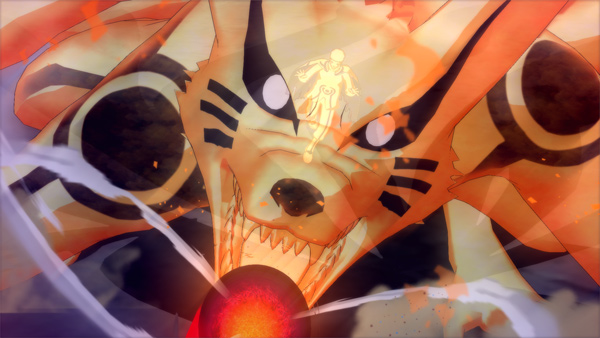 They are joining Boruto, Sarada and Mitsuki as new playable characters for the Road to Boruto expansion, which will be released on February 3rd 2017! A full collection with the base game, all DLCs and the expansion will also be available! 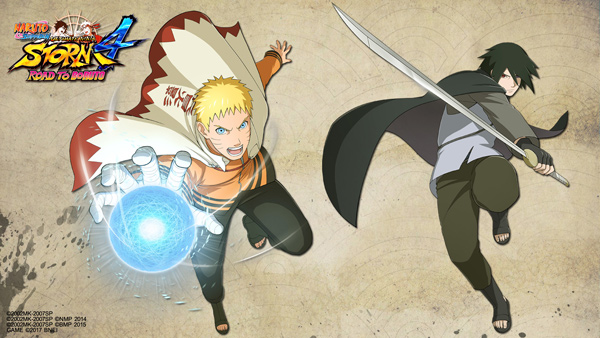 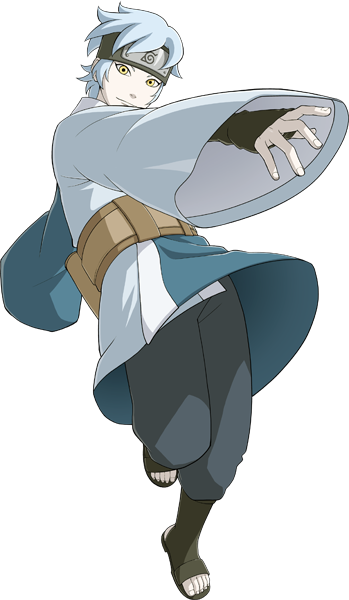 The “son” of Orochimaru shows great promise, and his talent in the Ninja Arts makes him a great addition to the Team Konohamaru!

Team Konohamaru will also work together in an awesome Team Ultimate Jutsu, where the strength of each members will add up in a devastating combo! 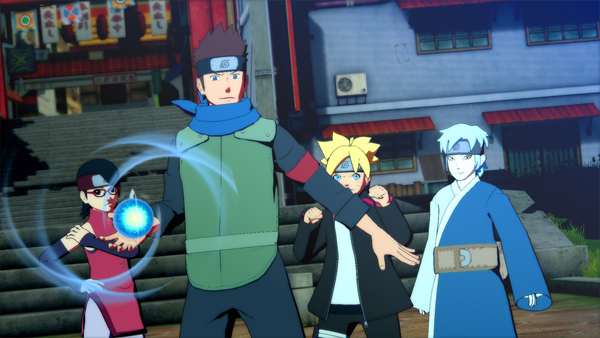 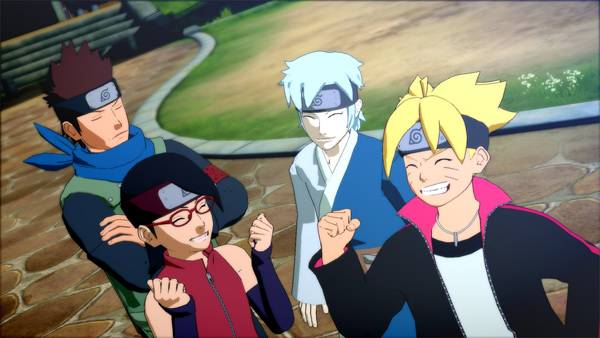 We are also excited to confirm that a full edition will be available for NARUTO SHIPPUDEN: Ultimate Ninja Storm 4 Road to Boruto. This new edition will be the full package for new players who want to enjoy all the elements of the game. Indeed it will include the base game, all 3 released DLCs (including 2 adventures mode scenarios, costumes and the Sound Four Ninjas) and the expansion Road to Boruto!

Or Money Back Guarantee.